The rapid spread of the coronavirus across the globe, which has already claimed more than 650,000 lives and infected 16.3 million people, has not scared local medical students from pursuing their passion. Instead, they told The Gleaner that now more than ever, they are appreciating the importance of the profession due to the eye-opening pandemic.

Jhonelle Cripps, a third-year surgical student at The University of the West Indies (UWI), Mona, said that although she remains committed to her childhood dream of becoming a doctor, being a medical student at this time has opened her eyes in more ways than she would have liked.

“It gave me a wake-up call because here’s this highly contagious disease and nobody’s immune to it. I already knew what doctors experienced, but it’s like I am hearing horror stories now,” she told The Gleaner. “I already knew being a doctor was hard, but it’s actually harder than you thought. I’m preparing myself for it.”

She added that the reported stigma against some healthcare workers due to the pandemic was “traumatic”, especially given the stressful conditions they already work under.

“Doctors are crashing on their way home. They’re falling asleep in surgeries,” Cripps added. “It’s like people don’t care because they think doctors are superpeople.”

Xavier Brown, who heads the UWI, Mona’s Surgical Society, said the pandemic has reinforced the importance of his field.

“Where you have a pandemic, you’re the person trained to work at the front line. I have well accepted that this is just a part of the profession,” the third-year student said. “We have to be well trained to actually deal with a pandemic like this or any other disease outbreak. That’s what I signed up for and I am willing to work with it.”

No Fear Or Anxiety

This sentiment was shared by second-year pharmacy student at the University of Technology, Jamaica, Joelle McCalla.

She told The Gleaner that although the pandemic had opened her eyes, it has not caused her any fear or anxiety.

“This is what I’m studying for. It has not fazed me. This is the first time I’ve experienced something so detrimental. This has given me a lot to think about, what healthcare workers have to endure, and shown me that I will have to deal with stuff like this in the future. It’s challenging, but it’s what I’m passionate about,” she explained.

Fourth-year UWI medical student Devon Brewster, who is a member of the Jamaica Medical Students Association*, said the organization has been working with the Faculty of Medical Sciences Committee and class representatives to address COVID-19 concerns expressed by medical students.

“It has been a team effort. The response to the students has been one of support. The association has facilitated the donation and lending of laptops and tablets to students in need. Different members of the association have offered emotional support and counselling and showed solidarity with the students,” he said.

*Devon Malcolm Brewster is the President of the MBBS Class of 2022, and spoke in that capacity; he does not represent neither was he speaking on behalf of the Jamaica Medical Students’ Association. 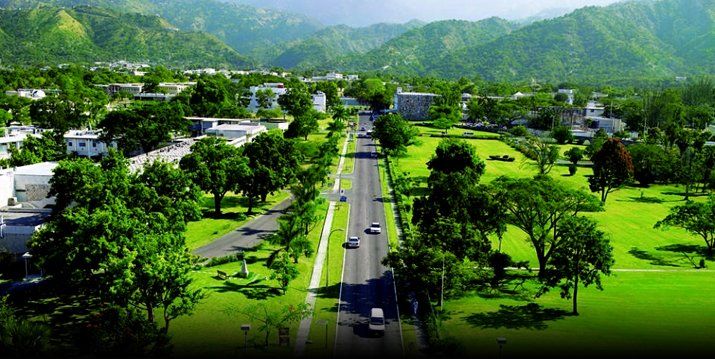 Senior lecturer in the Faculty of Medical Sciences at The University of the West Indies (UWI), Mona, Dr Christopher Ogunsalu, says questionable promotion and hiring…

Asthma is one of the most common chronic respiratory conditions, with one in every 13 persons having the illness. The condition affects both adults and…

CONTRIBUTED ARTICLE It has been some eight months into the COVID-19 pandemic, and we as students are no less anxious and worried as we were…

For many businesses, COVID-19 relegated them to stagnation and even closure, but not so for HyperAcademics. Innovation and willpower guided the organization into a new era of online tutoring, unlike anything anyone had done before in the small market at UWI Mona.

It’s been quite a buzz over the last week, that a medical sciences podcast is on its way! That’s right, the MedzIt Podcast airs its…

Please confirm you want to block this member.

You will no longer be able to:

Please note: This action will also remove this member from your connections and send a report to the site admin. Please allow a few minutes for this process to complete.

You have already reported this